–
UNBOXING Tintin and the Lake of Sharks

Tintin and friends discover a link between a mysterious professor and missing artifacts in Eastern Europe. Tintin and the Lake of Sharks (French: Tintin et le lac aux requins) is a 1972 animated film based on The Adventures of Tintin, directed by Raymond Leblanc. It was not written by Hergé (who merely supervised), but by the Belgian comics creator Greg (Michel Regnier), a friend of Hergé. It was later adapted into a comic book with still images from the film used as illustrations. 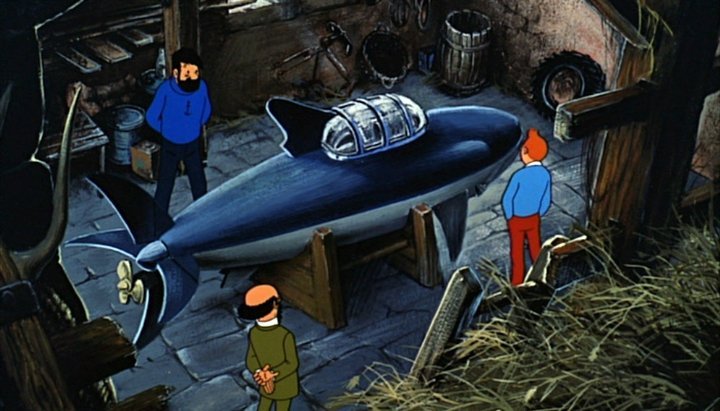 Based on: Characters by Hergé